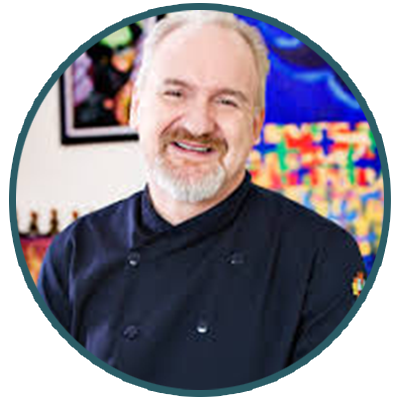 Television viewers know him from the “Today” show, “BBQ Pitmasters” and “Top Chef Masters.” He was Oprah Winfrey’s personal chef for 10 years and cooked for two Florida governors.

When Art Smith recently returned to live in his hometown of Jasper, Fla., he was overwhelmed by the culinary memories of his youth in north Florida, his college days at Florida State University and his subsequent internships including a stint in the Disney College Program at Walt Disney World Resort.

“We live in such a diverse state with lots of culinary inspiration from growers, ranchers and the waterways,” said Smith.  Jasper is in Hamilton County in the northern lowlands between Jacksonville and Tallahassee and south of Valdosta, Ga. This region of his native Florida boasts cooking traditions as traditionally Southern as the Sunshine State gets.  Local poultry, beef, sugar cane, fresh pecans, citrus and more were important ingredients in his mother’s recipes. Her repertoire of hearty straightforward food continues to influence family fare in his restaurant Chef Art Smith’s Florida Homecomin’ Kitchen & Shine Bar at Disney Springs.

Smith’s culinary influence is global. In 2012, he became part of U.S. State Department’s Diplomatic Culinary Partnership, developed in conjunction with James Beard Foundation. Smith and other prominent chefs are dispatched around the globe to promote American cuisine and ingredients. His 2016 strategic missions have included trips to the Middle East and Cuba. 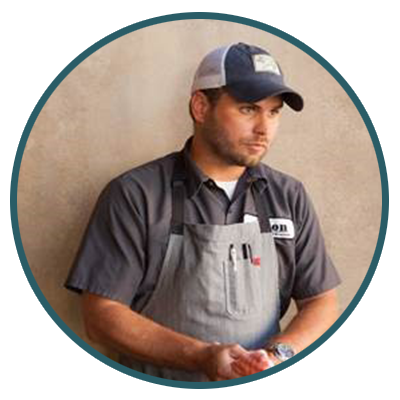 Cory’s welcoming smile and down bayou accent and attitude endeared him to millions of viewers of Food Network’s 2017 Next Food Network Star this Spring, where he made it to the final round. Bahr sings the praises of North Delta Cuisine in his menus at his pop-up’s. Bahr is a culinary leader in his state of Louisiana and deeply involved in the conservation and preservation of his beloved South. He has been a spokesman for the Louisiana Tourism Culinary campaign, a director on the board of the Louisiana Travel Promotion Association, and the only non-New Orleans chef serving as a member of the Audubon Nature Institute’s Gulf United for Lasting Fisheries Chef Council.

Bahr, has a national reputation for his inventive take on classic Southern dishes and presents beautifully executed plates with a focus on the past infused with all the innovation and inspiration of the 21st century – honoring everything that’s important in his South: community, culture, and culinary heritage. He’s been recognized as Food & Wine’s ‘People’s Best New Chef’ [2014 & 2015], Taste of the South, Taste 50 [2015] Food Network’s Chopped! Champion [2012], King of Louisiana Seafood [2011], and Louisiana Cookin’ magazine’s ‘Chef to Watch’ [2011]. 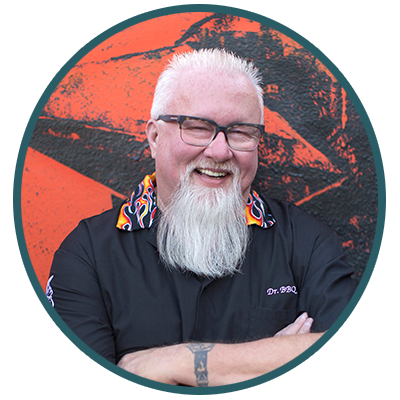 Barbeque has been Ray Lampe’s first love since entering his first rib contest in 1982. Before he quit the family trucking business after 25 years to become a full-time pit-master, the Chicago native had spent 15 years testing different barbequing styles, participating in cookout competitions, and shifting his growing interest in barbeque from a serious hobby into a full-time career.

Only then did he buy a van in which to haul his smokers, and on which to show off a license plate with “DR BBQ,” the moniker by which he would gain recognition as one of the world’s prime professional pit-masters. He’s got top celebrities and chefs on speed-dial, and he has written the book on the New American Barbeque—nine of them, to be exact. They include Slow Fire: The Beginner’s Guide to Barbecue, Dr. BBQ’s Big-Time Barbecue Cookbook, the official NFL Gameday Cookbook he penned in collaboration with the National Football League, and his new Big Green Egg Cookbook.

Inducted into the BBQ Hall of Fame in 2014, Lampe is routinely seen as a judge on shows like Travel Channel’s American Grilled, FYI Network’s World Food Championships, and the Food Network’sChopped and Tailgate Warriors with Guy Fieri. He also hosts a cooking segment on Fox Sports Network’s “Fishing the Flats,” as well as a monthly “Ask Dr. BBQ” Q&A segment on the BBQ Central Radio Show. 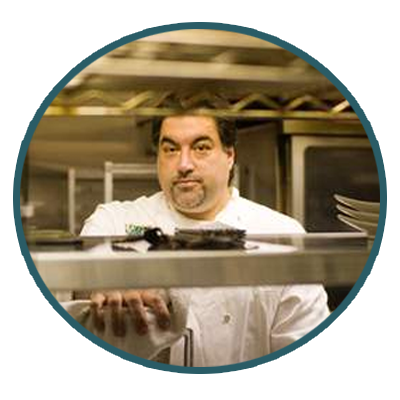 Chef Marty Blitz apprenticed under a Master Chef at the Golden Mushroom, a well-known restaurant outside Detroit. He began his career as a teenager in delis gaining invaluable experience, about pace and working the line, that would never leave him. Blitz then studied under Chef Milos – an amazing classical teacher who honed his raw talent and formed the foundation of his career, including how to calibrate his palate. Once formally trained through this apprenticeship and the American Culinary Association, he spent his nearly 35 plus years in the industry, expanding a culinary repertoire that now includes the worldwide cultures and flavors with a specialization in the bold tastes of Tampa Bay.

Under Chef Blitz’s guidance, Mise en Place expanded both its catering business and its in-house capabilities, growing from a six-table diner in 1986 to its current evolution as a full-service restaurant- seating up to 240 people and preparing as many as a 1,000 meals in an evening.

An avid reader and owner of at least 5,000 cookbooks, Blitz continually seeks inspiration from those around him; absorbing new tastes, ingredients, techniques and skills from the diverse community that is the restaurant industry.

Blitz combines this passion for learning with a remarkable skill. Like a musician composing sonnets, he first creates dishes in his mind, mentally combining flavors and food until it is complete – finished – done. He then works with his team to produce and serve the meal without ever testing the recipe. Using simply his classical training, knowledge of food, and legendary palate, Blitz builds menus from scratch that feature some of the most exciting food served in the region.

As a result of this eagerness to learn, over the past 30 years, Mise en Place’s dishes have continually grown in complexity and depth, elevating expectations and providing a dining experience that continually reinvents itself.